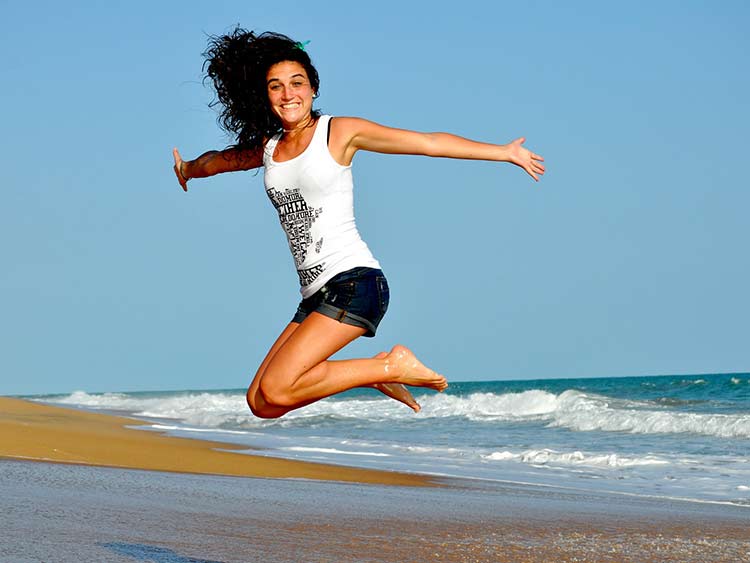 Enjoy The Summer At A less Crowded Beach

There are several famous beaches in the Netherlands that will get crowded on a good day, especially Zandvoort and Scheveningen. The beaches of the Waddeneilanden might not be so crowded (with the exception of Texel), but they aren't so convenient to reach. I guess the fact that there IS a webcam pointed at it, might already say something. But your main concern with a Dutch beach is whether the weather will be good enough to go there...

I do want to tell you that camping on the beach is illegal in the Netherlands (as is all "wild kamperen"). You need to set up at an actual camp site. Keep in minds that Dutch youngsters go here in the summers as well, especially to Zeeland province, and they may decide to build a wall of beer crates (do you call them crates in English?). So, check with the camp site itself if it caters to a young adience. Good luck!

Remember that just about the entire coast of both North and South Holland is entirely sandy beach with lots of dunes. Just go to Hoek van Holland, and start walking North. You'll find plenty of spots inbetween towns that will be mostly empty.

Camping on the beach itself, I'm not so sure about, but the entire coast has TONS of dunes. Hoek van Holland, as an example, has almost a full mile of empty dunes. You'd easily be able to find a spot to camp there.

Is Anything Good About Garlic?

How To Do A Push Up Correctly 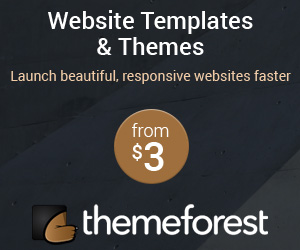